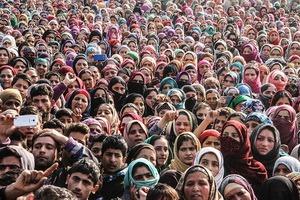 For decades, the people of Indian Occupied Kashmir have suffered persistent human rights violations at the hands of the Indian authorities and the Army. The Indian government on Monday introduced a resolution to scrap Article 370 of the Constitution which grants special status to occupied Kashmir, mounting tension in the disputed valley with unprecedented numbers of Indian troops deployed in the region. 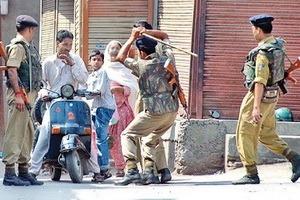 For the last 6 months, about 900,000 troops have been deployed and Indian authorities have placed large parts of the disputed region under lockdown. Civilians are brutally punished if they are seen to challenge or campaign against the oppressive occupation.

Communications are cut, with private mobile networks, internet services, and telephone landlines blocked. Before the network disruptions, senior former and current Kashmiri political leaders tweeted that they had been put under house arrest. 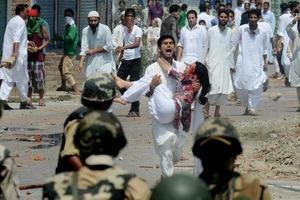 The population of Kashmir is demanding the right to self-determination as mandated by the United Nations resolutions. They have the right to object to what appears to be a dictatorship as opposed to democracy at present.

It is for all these reasons that India must be held accountable for these human rights violations. Civilians have suffered since the 1990s without any assistance from international bodies. We would therefore like the United Nation and António Guterres UN Secretary-General to take account of the evidence with a view to mounting an investigation into the serious oppression and human rights violations suffered by the people of Kashmir. Furthermore, we request a completely unbiased plebiscite to be held in Kashmir, giving the people the right to select their future.

2022 © Youth for Pakistan. All Rights Reserved.